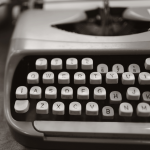 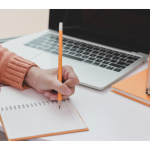 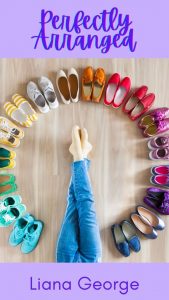 2 thoughts on “Luck Has Nothing to Do With It”