The Story Behind My Story

Writers are a curious bunch. We are always listening, observing, reading, and studying to find our next story idea.

NOTE: You always have to be careful around writers because anything you say may be used in their next novel!

More often than not, however, writers use their own experiences as the genesis for their works. Why? Because it provides us the opportunity to process an experience, celebrate a special moment, or share the joy of what we went through with others (unless of course, it was a trauma). Not only that, but this first hand experience also helps readers immerse themselves in the story even more.

Which means, there’s usually a story behind the story you’re reading. To me, that’s just a fascinating as the book itself!

My debut novel, Perfectly Arranged (releasing October 26, 2021 by Scrivenings Press), is no exception to this and I thought you, my readers, would be interested in the story behind my story.

Where It All Began

In 2006, our family of four moved from Chatham, Illinois to Nanjing, China. It was a big change but we loved every minute of it. It was an experience that I’ll never forget and living there gave me plenty of story ideas!

Sometime in 2007 or early 2008, my dad called from the States and said he had a favor he needed to ask me. Since he was watching my dog, handling my mail, and driving our car for us, I happily agreed to help him out. Thankfully, his request was not that much: he had a friend (we’ll call her Jill) whose father just passed away and as Jill was rummaging through her father’s personal effects she came across this business card: 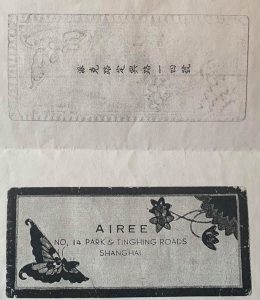 Actual copy of the card that was found

Jill found it odd that her father would have something like this in his possession. As far as she knew, he’d never been to China, never had any work dealings there, nor did he have any Asian friends. She was completely baffled!

Knowing that I was living in Nanjing and traveled to Shanghai quite often (it was a quick train ride between the 2 cities and offered us the best opportunity to feel like we were back in the Western world for a little while), she asked my dad to ask me if I would drive by the address listed on the card, take a picture of what was there, then send it back to her so she could solve this mystery once and for all.

Intrigued by what was at the address, I accepted the chance to play detective. The next time I went to Shanghai with my driver, I gave him the card so we could go by and I could nab a picture. After a few hours of fruitless searching, we couldn’t find the address – my driver thought perhaps the card was so old that the street names had changed – and I had to report back that I couldn’t be of help after all. I was disappointed that I couldn’t solve the mystery!

But rather than throw away the card, I tucked it away in the idea notebook I kept (yes, all writers have one). I thought maybe one day I could do something with it but, at the time, had no clue as to what. Yet, every time I pulled out my idea notebook, this card would flitter out and leave me wondering, what was at that address and why did her father have this card?

The thought wouldn’t leave me alone. However, I wasn’t interested in writing fiction (basically because I didn’t know how!) and I was completely clueless about creating an entire book around this one little card. So I kept it hidden in the depths of my file cabinet until the right time. 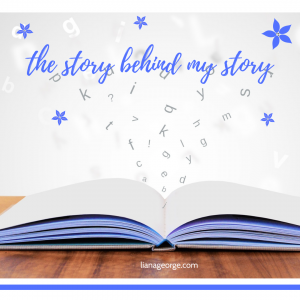 Putting the Pieces Together

Fast forward about 5 or 6 years to 2013. My family had been back in the States for awhile (after a short stint in Germany) and I had started my own professional organizing business, By George Organizing Solutions. Part of my marketing plan included writing blog posts so I could connect with readers and showcase my organizing expertise. Creating those posts ignited my passion for writing once again and with it, the desire to pen a novel.

The only problem was I still didn’t know how to take an idea and make it into a book people would want to read. So once again, I pushed the thought aside and focused on helping people bring order into their homes and lives.

After years of struggling to figure out how to create a story around the business card, I finally put the pieces together!  Why not use my background as an organizer (where I unearthed interesting “finds” while decluttering people’s spaces) and merge it with the business card questions I’d never been able to answer? My main character could be an organizer who works with a client whose father had just passed away and they discover an unusual business card (Chinese, of course!) in his belongings. This sets them up on an adventure to uncover a family secret.

Bingo, I had my story!

On December 1, 2017, with the help of my amazing writing coach, I began the tedious work of writing my first novel. It took me 3 long years to get the story down but I’m so glad I did! Most of all, I’m glad that I waited for just the right time  – when the pieces were all in place – to begin crafting the story I was meant to tell.

So now you know the story behind my story. And in just a few months, you’ll know the rest of the story, too! 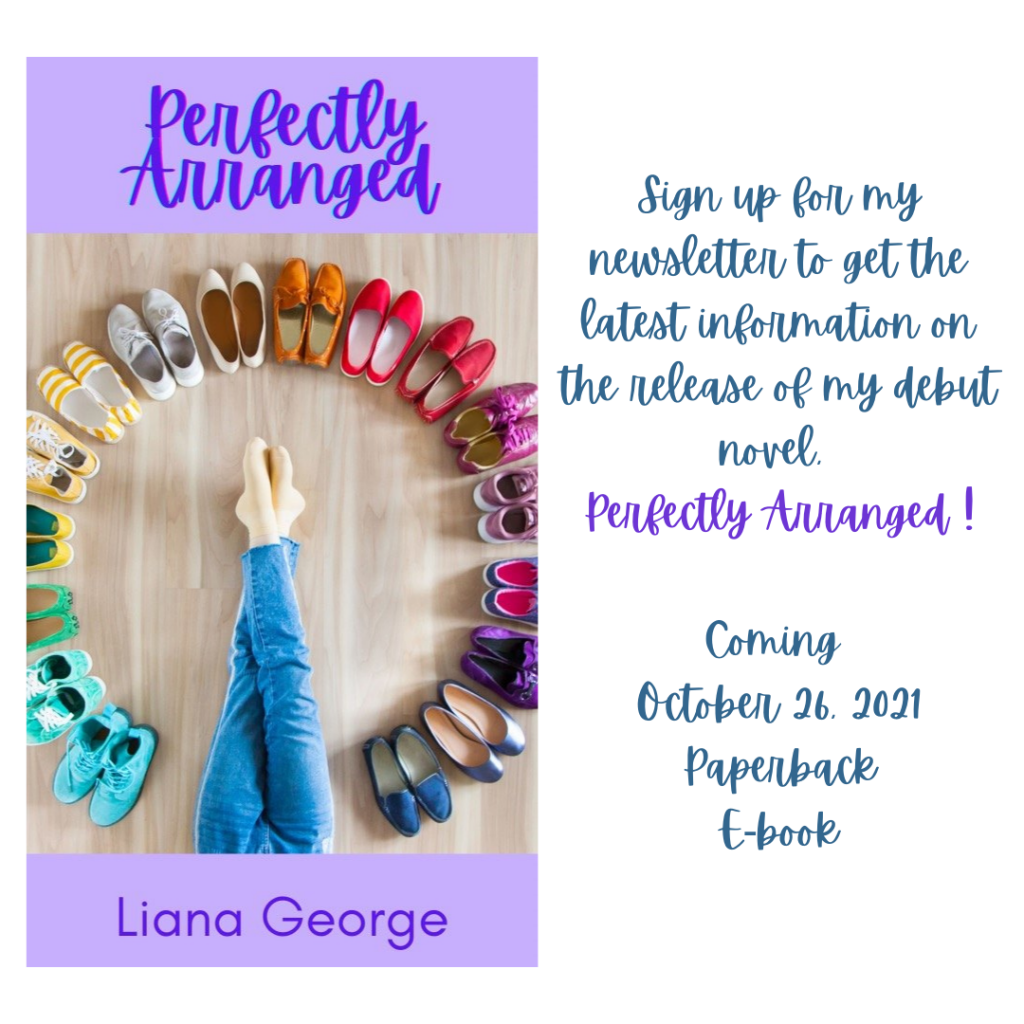